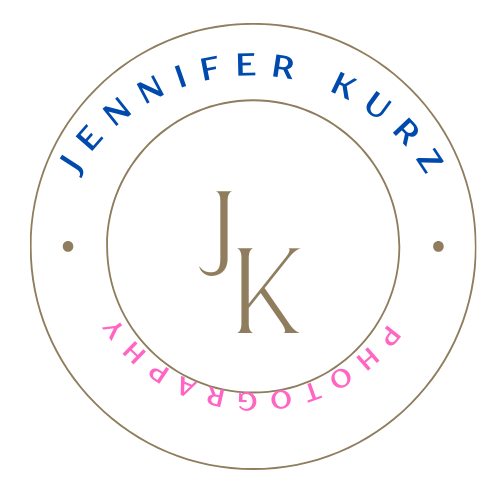 It was a hot summer day at the end of June. After much discussion and weighing the pros and cons of getting married outside the Church, we decided to go for it! It seemed like the best option. Eugene wanted to make sure that I was taken care of while he was away. He wanted assurance that I would have the benefits to truly be a part of the Army community. He knew that I would need support while he deployed and he wanted to make sure I had access to resources. We talked with the Army Chaplain, he listened to us and gave us some sound advice. Of course he didn't really condone the choice we were making to get married so quickly but understood and gave us a heartfelt "lesson" on entering into marriage.

We had a short time to get the paperwork in order so we did what was necessary to accomplish those tasks. Weeks turned into days as the countdown to deployment came closer and closer upon us. Eugene and I were about to make a huge committment! The biggest decision of our lives! We needed two witnesses so we asked a married couple in Eugene's unit that we had just met, but they quickly became our friends. I was thankful for those newfound friends for they were a big piece of my complicated puzzle that was soon to be a time that I called "deployment time". They were happy to stand next to us and witness because they had recently become married themselves. We set the date and time that we were to appear at the courthouse in Watertown, NY. We were getting MARRIED!!!

July 7, 2003 arrived! We had such little time to plan that I didn't have time to prepare. My landlord (who also became a good friend) lent me a simple white dress and shoes. They both fit perfectly, as if it was meant to be. I went to my friend's house (the witness) and sat in her living room as she did my hair and makeup. I was thrilled to have her help me because I had no clue how to prepare on such short notice. Fun fact: she was the spitting image of Sarah Jessica Parker (in both looks and personality) and knew how to style me right!

With butterflies dancing in our stomachs, we headed to the courthouse. This was finally it!! Showtime!! We were impressed at the interior of the courthouse, it's beautiful dark wood, marble floors and all of the history of the town that it held for so many years. The staff decorated it for us with a flowered archway and we stood together, teary eyed and hand in hand as the judge finally announced us as husband and wife! The ceremony only took a few minutes to legally unite us and once it was done, we were thinking, "Wow. That's it. We are married!" On the drive home, we let that sink in. We.Were.Married. It was SO special for us, yet bittersweet. No family, no friends, no celebration. Just the two of us. Seventeen year later, looking back on this day though, it was stress free! We showed up, we professed our love, we made it legal and we went on with our day!! Little did we know how much stress this saved us when we actually had our "big wedding" (more to come on THAT day soon!)

We sat in our apartment and talked for awhile then decided to go to the harbor town of Alexandria Bay to celebrate. We had a quiet dinner at a tiny little Italian restaurant where we shared pasta and wine and dessert. A simple summer evening and our first dinner as a married couple. I think we may have been the only two people in there that night. We sat on the dock, looking at the boats, the 1000 Islands and the sun start to go down. What a day...we were married!! The Calm Before the Storm...

We called our family and friends and they congratulated us and couldn't wait to celebrate the next summer when we tentatively planned our "real" wedding. Here's the thing about the military. Things change in seconds...nothing is guaranteed. All we could do was hold out hope that Eugene would be safe at home by the next summer. While we relished in the joy of being newlyweds, the deployment loomed in the back of our minds like a heavy storm. I spent most days up to his leaving crying about the unknown. I had no idea what to expect. Being so new to "Army life", it was so hard to imagine what in the world I was going to do without him here for the next six months to a year.

Nothing stops time though...it will go on and on whether we want it to or not. The days until Eugene was leaving were now in single digits. Then the single digit days turned into hours. Then the hours crept down like sand in a timer, taunting us, knowing full well that a goodbye was coming early the next morning. I can remember the details of that morning like they are forever burnt into my memory...every raw emotion about that day comes back instantly every time I about it even though almost two decades have passed. We had to hold on to the positive though....we loved each other. And that love, that hope, was literally the ONLY known fact in the complicated situation that we were in at such a young age. And to this day, that love was what got us through the hardest part of our lives.

Stay tuned next week for "The Hardest Goodbye"!! 3 Tips to Organizing Your Photos